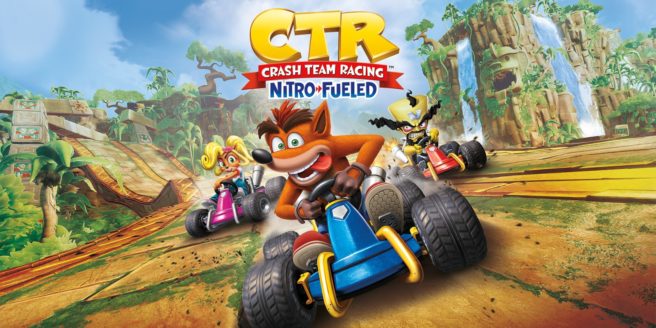 Yesterday, a listing was spotted on Amazon that showed a physical version of Crash Team Racing Nitro-Fueled – Nitros Oxide Edition for Europe. Activision had previously said that this version would be digital-only.

As it turns out, there are also plans to sell the Nitros Oxide Edition physically in North America. The only downside? It’ll apparently be GameStop exclusive – at least according to the official listing here. Alongside the game itself and extra content, you’ll also receive a set of pins.

Crash Team Racing Nitro-Fueled is due out on June 21.