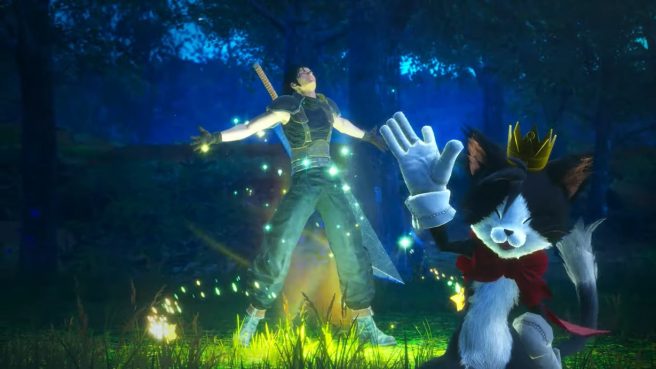 Square Enix has come out with a new trailer for Crisis Core: Final Fantasy VII Reunion known as “More Than a Remaster”. As the title implies, the video showcases how the developers have done more than just updated the visuals. The redone version of the PSP original features a complete HD graphics overhaul, newly arranged soundtrack, fully voiced dialogue in English and Japanese, and an updated combat system.

In addition to all graphics being remastered in HD, fully voiced dialogue and new soundtrack arrangements make for a dynamic new retelling of a beloved classic.

Crisis Core: Final Fantasy VII Reunion follows the story of Zack Fair, a young warrior admired by the boy destined to save the world, trusted by men renowned as heroes of legend, and loved by the girl who holds the fate of the planet in her hands. The tale of Zack’s dreams and honor – the legacy that connects him to Cloud – is revealed in full in this grand saga that has broken the limits of an HD remaster.

In the mako-powered metropolis of Midgar stands the headquarters of Shinra, a powerful company with a formidable private army. Zack Fair is a promising young operative in the Shinra military’s elite unit, SOLDIER. Together with his mentor, SOLDIER 1st Class Angeal, and the SOLDIER hero Sephiroth, Zack begins an investigation into the recent mass disappearance of SOLDIER operatives.