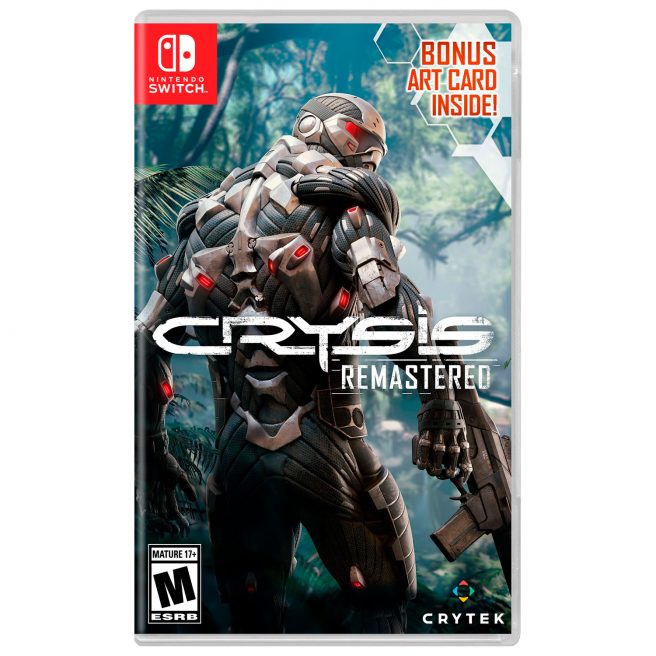 Crytek has set a release date for the physical version of Crysis Remastered. Retailers will begin carrying the shooter on September 28, the company announced today.

As previously announced, all copies include an exclusive bonus art card. If you’re lucky enough and pick up a day-one copy, you may also come across collectible art card signed by the development team.