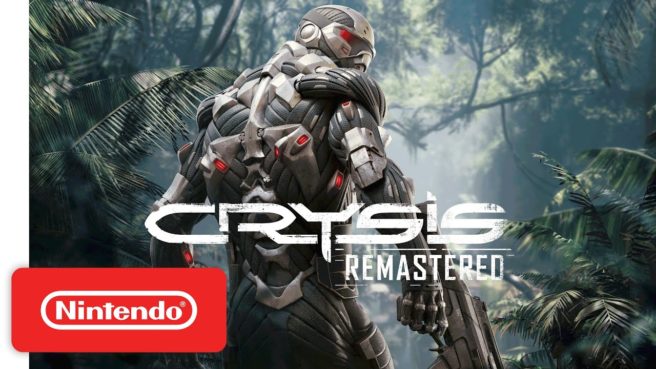 Crytek has issued a new update for the Switch version of Crysis Remastered. Version 1.5.0 includes improved performance as well as a slew of bug fixes.

Crysis Remastered is available for Switch via the eShop.