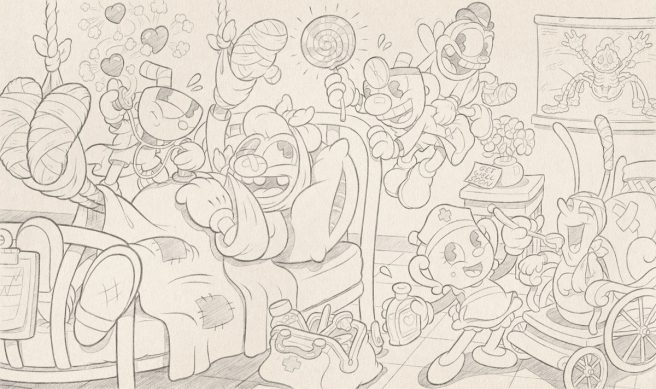 Studio MDHR has put out a new update for Cuphead, with the game moving up to version 1.3.3.

Unsurprisingly, the patch is mainly targeted at the recently-released The Delicious Last Course DLC. A bunch of fixes are included here, along with some adjustments.

The full patch notes for the Cuphead version 1.3.3 update are as follows:

All players on Switch can download the new 1.3.3 update for Cuphead now.