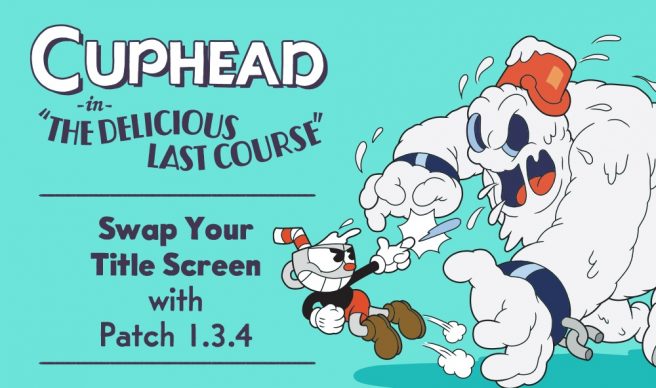 Another update has gone out for Cuphead, with Switch owners now having access to version 1.3.4.

This is a small quality of life patch that addresses a few more bugs for The Delicious Last Course DLC. Additionally, players now have the option to swap back and forth between the new title screen and the original title screen, which includes a change in the song that will play when you boot up the game.

All players on Switch can download the new 1.3.4 update for Cuphead now.