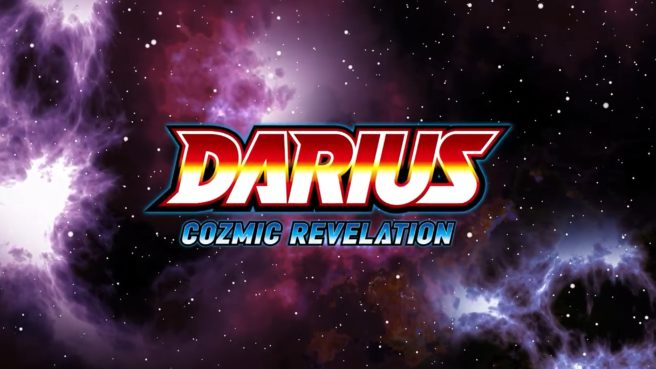 Darius Cozmic Revelation, Taito’s mini shoot ’em up collection, is now confirmed for the west. After last night’s Japanese announcement, overseas plans have been announced for the west.

Distribution will be handled in North America and Europe by ININ Games and Strictly Limited Games. A release is scheduled for this winter.

Darius Cozmic Revelation contains G-Darius HD and Dariusburst: AC EX+, “both of which will include updated features to appeal to both newcomers and longtime fans of the series.” We’re still awaiting further details on what’s new.

Here’s a video from Taito announcing the news: