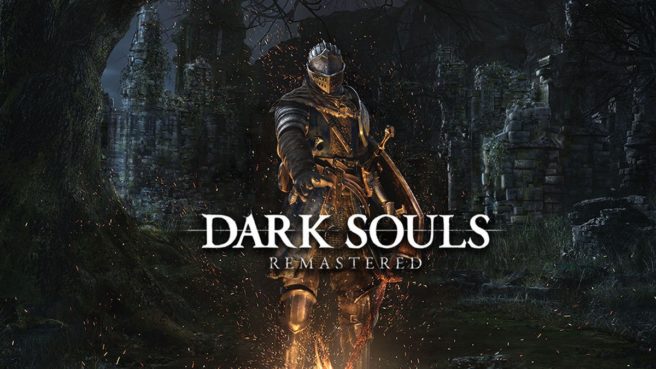 It took a few months longer than originally expected, but Dark Souls: Remastered has finally arrived on Switch. Digital Foundry has taken a closer look at the game from a technical perspective in a new video published today.

One thing to keep in mind is that Dark Souls for Switch is based on the last-gen version. That means it doesn’t feature the higher frame rate as the newer PlayStation 4 / Xbox One editions or their visual improvements. As Digital Foundry describes it, Dark Souls on Switch is the “authentic” version presented as it was many years ago.

The first aspect to highlight is resolution. Dark Souls: Remastered runs at 1080p docked, compared to the Xbox 360’s 1024 x 720. However, in certain areas, the resolution can drop. Digital Foundry recorded one number of 1600 x 900 on Switch when playing on the TV. In portable mode, things always appear to render at 720p.

As far as frame rate goes, Dark Souls: Remastered mostly manages to hit 30 frames per second. It’s more stable than the Xbox 360 version, but lower than that of the PS4 and Xbox One’s 60 FPS and frame pacing from other versions of the game is still present here. Expect to see a stable 30 FPS for the most part, though there are dips during intense action. Drops can happen more regularly in portable mode.