Posted on February 17, 2021 by Brian(@NE_Brian) in Images, News, Screenshots, Switch 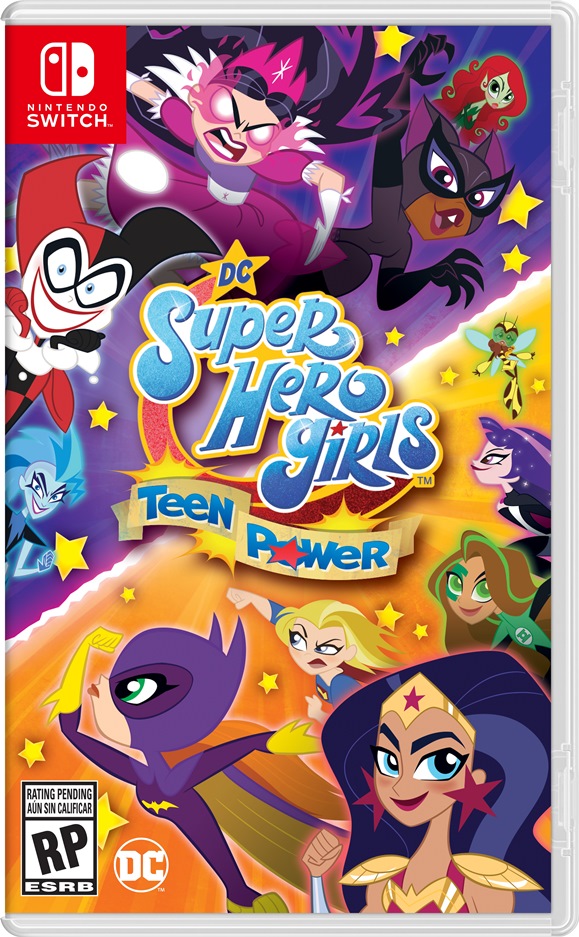 Here’s some screenshots as well as an official blurb:

Based on the hit Cartoon Network show, play as one of many classic DC superheroines like Batgirl, Supergirl and Wonder Woman as teenagers who must overcome high school all while saving the city. Each of these super heroes has her own set of special abilities, like flight or gadgets, that can be used in battle. As your teenaged alter ego, explore Metropolis, show off your selfies from around the city on your in-game Superstapost account or rebuild a run-down part of the city. DC Super Hero Girls: Teen Power soars onto Nintendo Switch on June 4. Pre-order now in Nintendo eShop on Nintendo Switch or on Nintendo.com.

DC Super Hero Girls: Teen Power is due out for Switch on June 4.