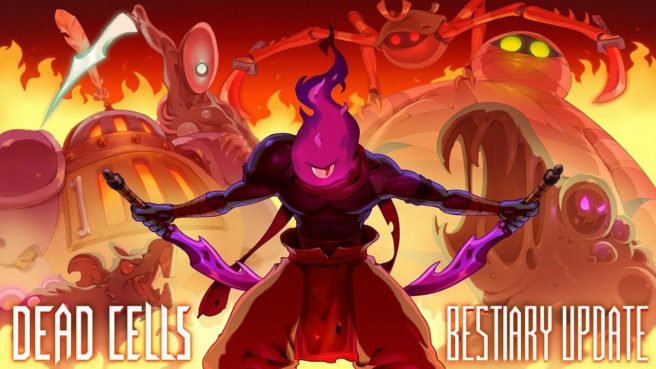 As of today, Switch owners can get their hands on a new Bestiary Update for Dead Cells. The game as added new affixes, enemies, outfits, items, and more.

For all of the full, in-depth patch notes, head on over here.