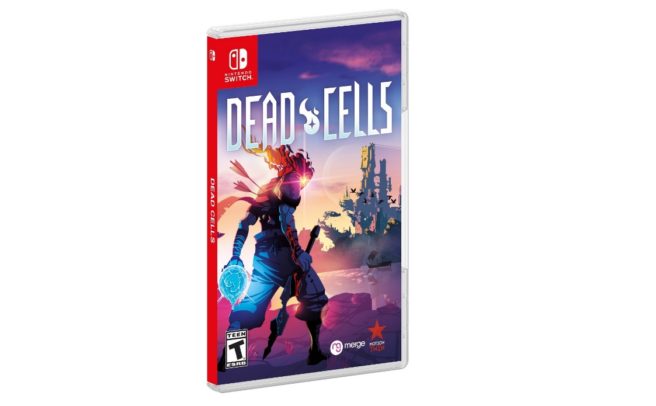 Merge Games has announced a release date for the physical version of Dead Cells. The roguevania-style game will be out on store shelves starting August 21 in North America and August 17 in Europe. The digital version’s release date will be announced later.

Merge will also be offering 2,000 copies of the Dead Cells Signature Version. This comes with a copy of the game, a double-CD soundtrack, an exclusive enamel character pin, a 56-page hardback artbook, a numbered certificate of authenticity, and an outer box featuring exclusive artwork in a matte finish with spot gloss. The whole package costs $50 / €45 / £40.