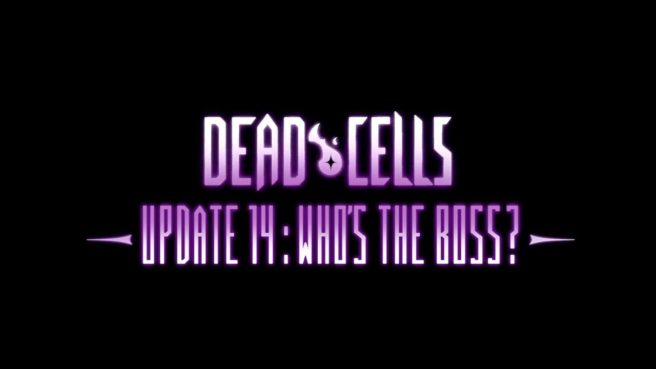 The roguelike Metroidvania action platformer Dead Cells is getting another update on Switch. Update 14, otherwise known as the “Who’s the Boss?” update, will be live soon and includes new weapons, enemies, and more.

And a gameplay video: