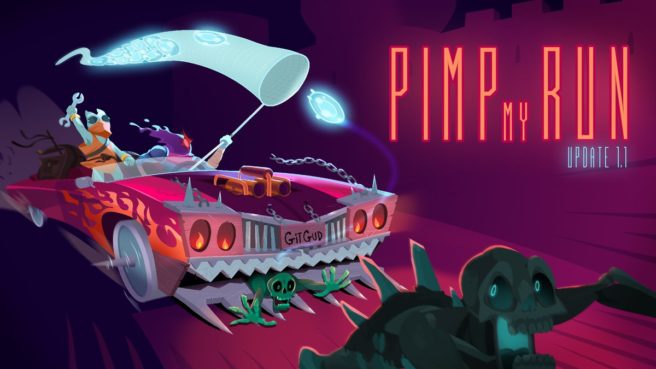 A massive patch has gone live for Dead Cells. With version 1.1, Motion Twin has implemented a steady 60 frames per second, a new custom game mode, and a whole lot more.