Death Squared has sold over 50,000 copies on Switch 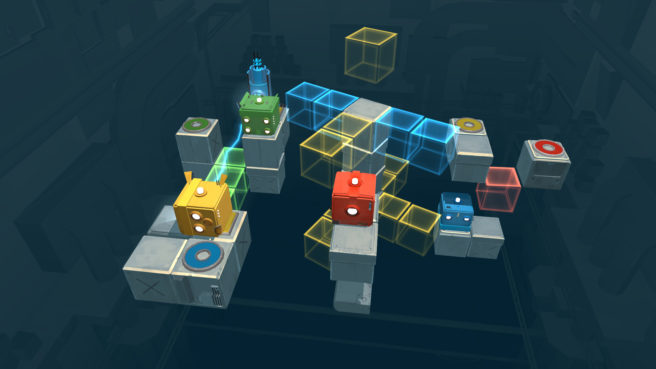 Death Squared came out one year ago on Switch. During that period, developer SMG Studio says that the game has sold 52,000 copies on Nintendo’s console.

SMG further adds that the team is “making more revenue, a year in, than we did when we launched on the other consoles. And for our first console game happy to say we’re profitable on it, its opened up many other opportunities, we earned new fans, learned a bunch of stuff and made new contacts for future projects.”