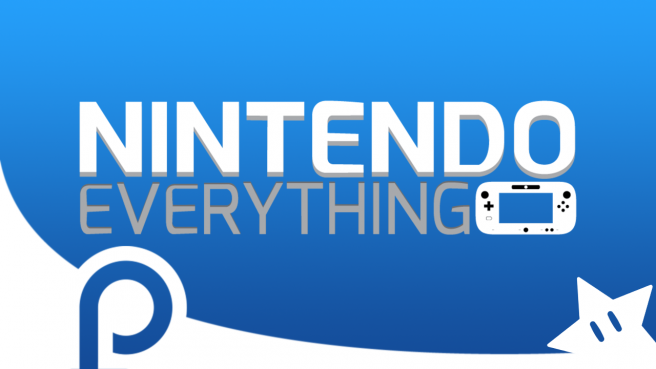 It’s time to announce the winner of our December 2015 Patreon giveaway! Each person pledging $5 or more was automatically eligible for the prize, which was Super Smash Bros. for 3DS. I can now announce that the winner is Brian Brackney. Congratulations!

As for January, we’ll be giving away a Shovel Knight amiibo. Each person pledging $5 or more – regardless of region – will be entered automatically.

To close out, I wanted to bring up something else quickly. I’m curious if there’s anyone who would be interested in having ads removed as a Patreon reward. This wouldn’t be something like $1, but it wouldn’t be something crazy such as $20 either. Now that we have a user account system, this might be doable. We’d make it so that so long as you’re logged in, you wouldn’t see any ads on the site – the code for ads wouldn’t even load in your browser. If there’s enough interest, we might pursue something like this. Otherwise we’ll leave the Patreon rewards as they are!

That’s all for now. See you next month!