Deemo launches for Switch next week in North America and Europe 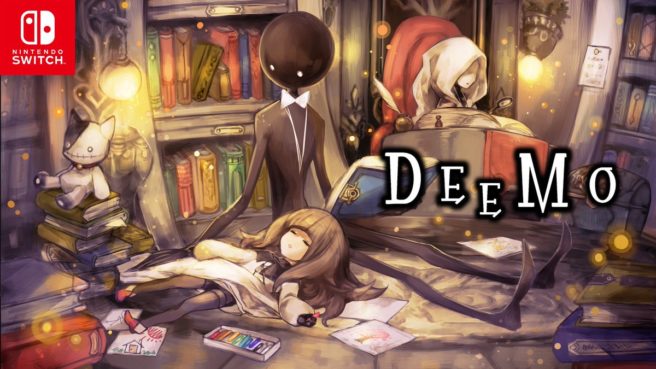 Deemo ended up on the Japanese Switch eShop today. Fortunately, the western release isn’t too far behind.

Circle Entertainment has confirmed that Deemo is launching on September 28 in both North America and Europe. Controller support and DLC will also be released later.

That's right, #Deemo will launches on US/EU on 28th Sep, the controller mode and DLC will be in later update. Published by @FlyhighWorks pic.twitter.com/QtIf2bHdLd