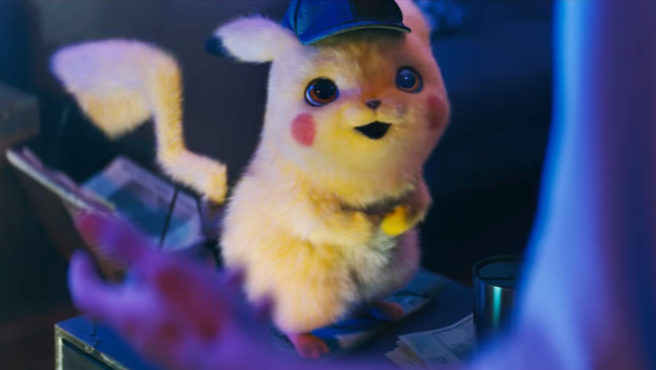 Box Office Mojo is reporting that Detective Pikachu took home an estimated $58 million during its debut weekend. As a result, the film had largest opening weekend for a video game adaptation ever, surpassing Lara Croft Tomb Raider. That movie earned $47.7 million back in 2001.

Those who have seen the film appear to have a strong impression. It has a grade of “A-” on CinemaScore, which is only the sixth time a video game adaptation has scored anything higher than a “B”.