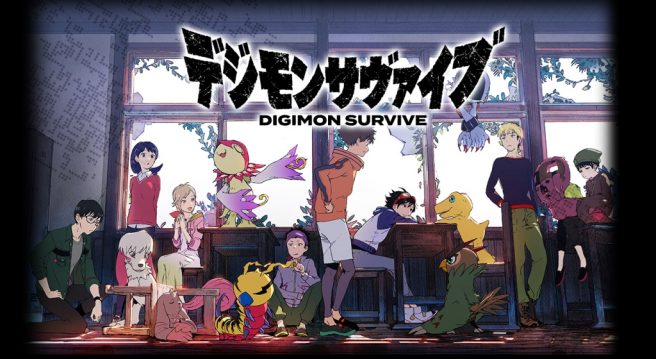 Original (4/18): After a number of delays, Digimon Survive has secured a release date. The latest issue of V Jump has revealed that the game will launch on July 28, 2022.

Many had hoped that Digimon Survive would have its launch timing announced during Digimon Con back in February, though that didn’t end up happening. Producer Kazumasa Habu ended up revealing that Witchcraft, the original developer, ended up leaving the project with a new team taking charge. A bunch of details were also shared – you can catch up on everything in the lengthy FAQ here. You can also see the most recent trailer we previously posted here.

Update (4/20): Digimon Survive has a confirmed, official worldwide date of July 28, 2022. We have a new producer message from Kazumasa Habu below.