Disgaea 6: Defiance of Destiny launches this June in the west 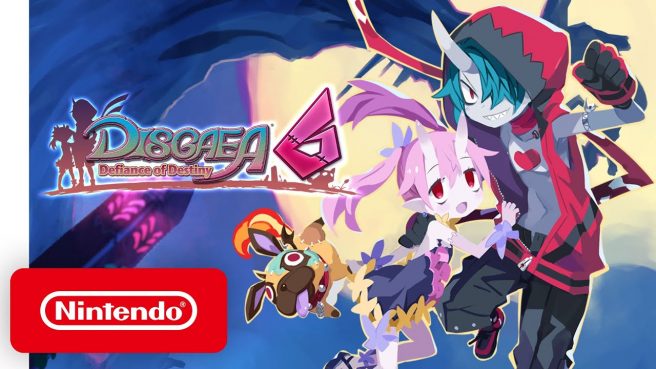 Following its Japanese release, Disgaea 6: Defiance of Destiny now has a release date in the west. The game is slated June 29 in North America and Europe.

We have the following overview and trailer for Disgaea 6:

The first new Disgaea game in six years is here! Meet Zed, a zombie that has risen above them all except one – a God of Destruction!

Can a mere Netherworld zombie rise up and destroy a god? Find out in the newest installment of the Disgaea series! Features such as Super Reincarnation, 3D visuals (a first for this series), and adjustable gameplay settings make this the perfect game for both new and old Disgaea fans!