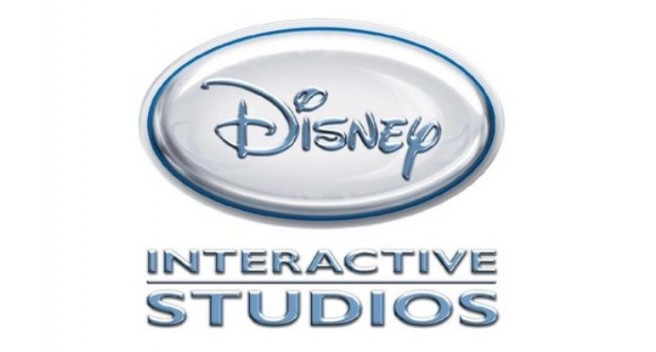 John Pleasants, co-president of Disney Interactive, has resigned from the company. His leave takes place on Monday, effective immediately. However, Pleasants intends to stay on as a consultant until at least January.

Pleasants said of his departure:

“It was a collaborative decision to do what’s right for the business at a time when we have clear momentum. It’s complicated to have co-presidents. It doesn’t seem to make sense as a long-term strategy.”

“I will tell you that it’s a bit of a mixed thing for me. I would have also been happy to stay on. I would be misleading you if I said I wanted to leave.”