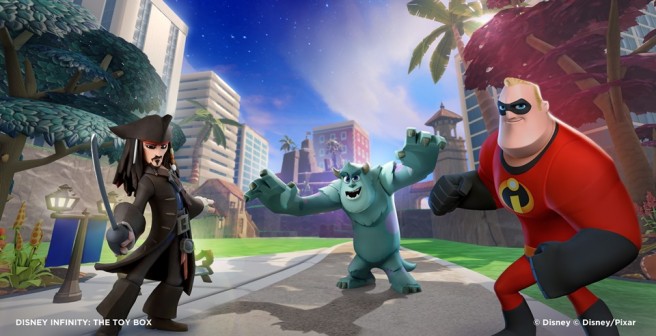 During the third quarter of 2015, Disney’s interactive division took a bit of a sales dip. This division, which is responsible for games and game-like toys, dropped $58 million for a total of $208 million. Disney attributed the loss to the slowdown of Disney Infinity sales.