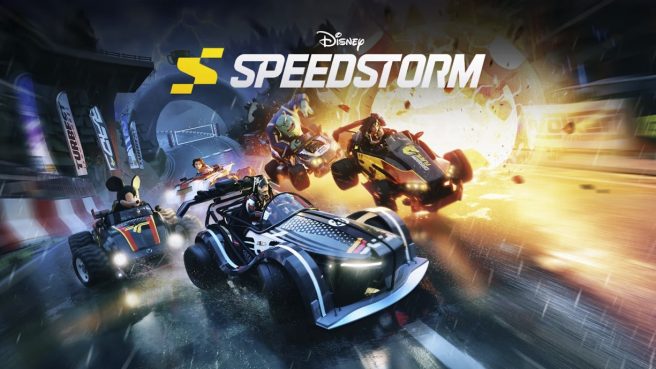 Update (11/30): Disney Speedstorm has been delayed to 2023, Gameloft just announced.

The company shared a statement about the situation on social media. Gameloft noted that the decision was made to meet its expectations and ensure it can provide “a fast-paced and competitive racing experience they will return to play for years to come”.

Disney Speedstorm was announced for Switch during a Nintendo Direct in February. It was originally planned for this past summer.

Here’s the full statement about the delay for Disney Speedstorm:

We have been working diligently to craft an amazing racing experience for Disney Speedstorm, capturing our vision of the exciting magic fans enjoy in their favorite Disney and Pixar characters and games. We want fans to not only be entertained, but to enjoy a fast-paced and competitive racing experience they will return to play for years to come.

With this in mind and after careful consideration, we have decided to delay the worldwide release of Disney Speedstorm to meet our expectations and provide players with a more immersive racing experience, customization offerings, game modes, and more.

Fans are invited to join us on the speedway when Disney Speedstorm launches in 2023 on PC and consoles.

We appreciate all of the feedback and support we’ve received from fans who participated in the beta earlier this year and our followers on social. We plant o keep fans up to speed on our progress with regular updates on these features as we head toward launch, so please stay tuned for more over the next several weeks!

We’ll pass along the final release date for Disney Speedstorm once we have it.