Doom 64 on Switch will have a new chapter, optional motion controls, and more 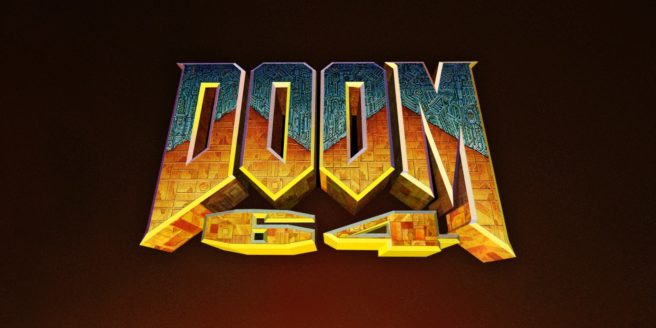 The upcoming re-release of Doom 64 appears to be more than just a simple port. As one of the big highlights, a new chapter will be included.

“On our end, persistent players will have the opportunity to unlock a new chapter in the Doomguy’s saga, taking place shortly after [Doom 64’s] original campaign concludes. The Mother Demon you defeated in that outing had a sister, and since you’ve been messing up Hell non-stop, she tries to get rid of you by sending you away. If you can make your way back and take revenge, you’ll be rewarded with a bit of lore that fans of both series, new and classic, should enjoy.”

Outside of the new chapter, Doom 64 will include optional motion control support on Switch (and the ability to navigate the automap with the touchscreen). Multiplayer Edward Richardson says you’ll also be able to tinker around with new brightness settings “that change the overall brightness and the environment brightness which will help make the game far easier to see on modern displays.” Finally, an option has been added “to change the blood color between red and the lesser-known green from the original Japanese release.”