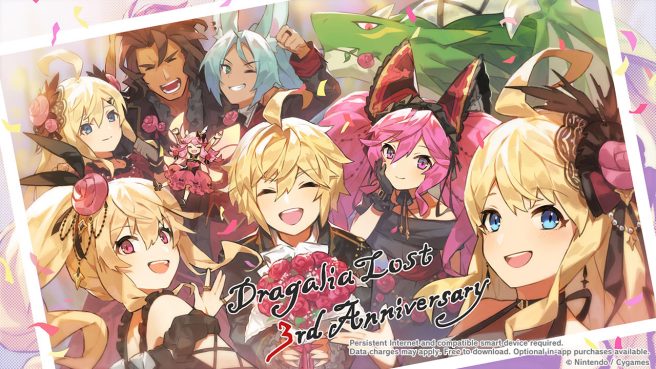 The 3rd Anniversary has come to Dragalia Lost. Check out all the details surrounding the event, including login bonuses, a half-stamina campaign, and more after the break: