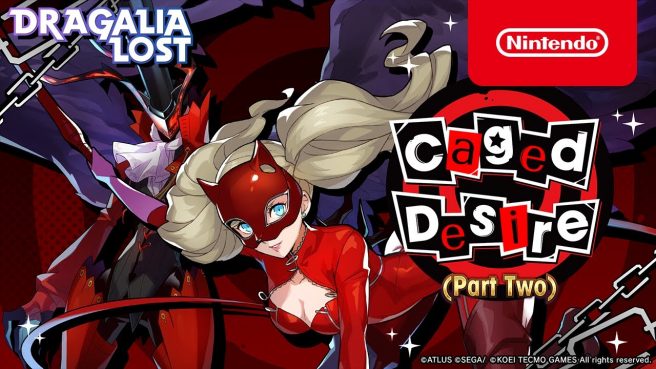 A trailer for Caged Desire part two has also been released and is included below.

Also part of this announcement is a look at Panther’s key art. This has been attached below as well. 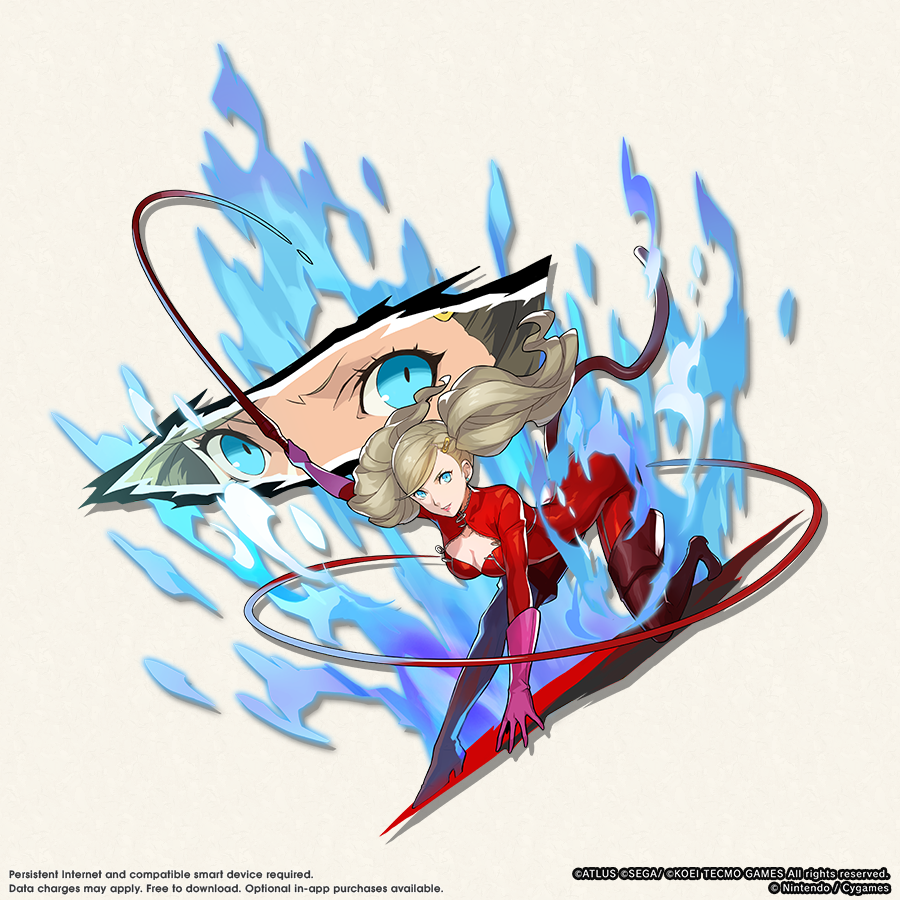