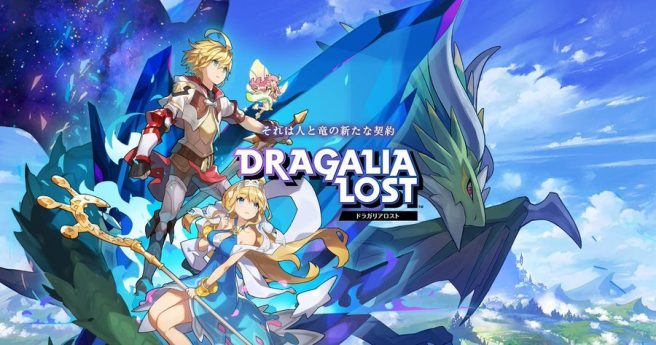 Dragalia Lost has slowly been winding down after an announcement a few months ago that the game would be shutting down later this year. An end-of-service date for the title has now been confirmed, with Dragalia Lost set to close up shop on November 11, 2022.

This follows the game receiving its final story chapter last month, which concluded the game’s main narrative. Understandably, no new content is planned to release for the title leading up to its end of service.

Additionally, one of the game’s premium currencies, diamantium, is no longer available for purchase as of today, while Upgrade Essentials & Packs, which can be purchases with said diamantium, will be removed from the game on October 10. However, you’ll still be able to spend your existing diamantium on summoning, constructing the Halidom, recovering stamina, recovering getherwings, and using continues until the title ends service.

Once the title officially ends service, you’ll no longer be able to access the game, and will be greeted with an end-of-service notification when trying to start it up.

Dragalia Lost originally launched back in 2018 and was Nintendo’s first (and so far only) exclusively mobile-based IP. No future plans for the game have been announced as of yet, but hopefully the franchise will see some form of revival in the future.