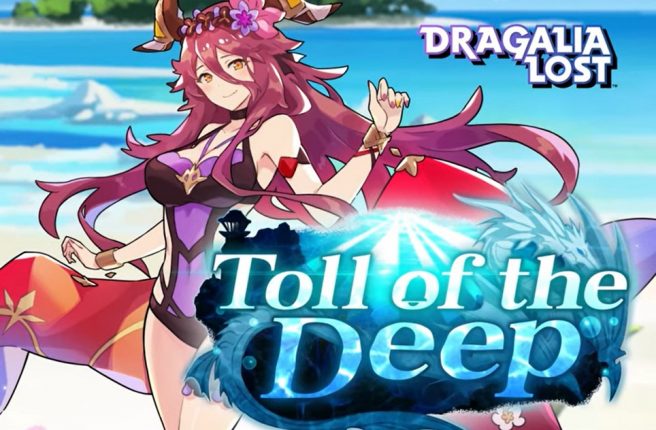 Nintendo and Cygames will be kicking off the Toll of the Deep summon showcase starts on July 5, it’s been announced. Summer Mym (five-star) will be added as part of the event.

You can read more about Summer Mym in Dragalia Lost here.