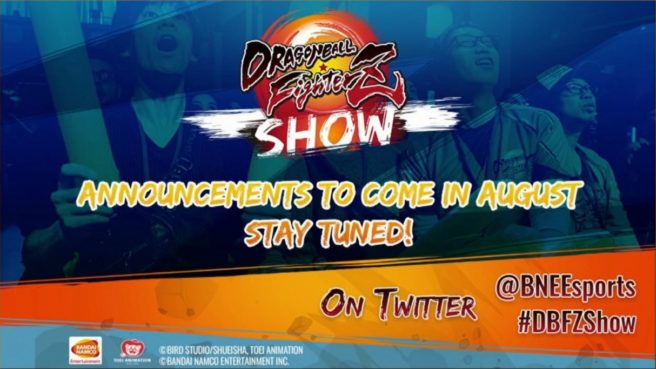 So far, Goku (Ultra Instinct) and Kefla have been released as part of FighterZ Pass 3. Three more characters are planned, though their identities haven’t been shared. We should be learning about upcoming DLC for FighterZ Pass 3 and potentially more in August.