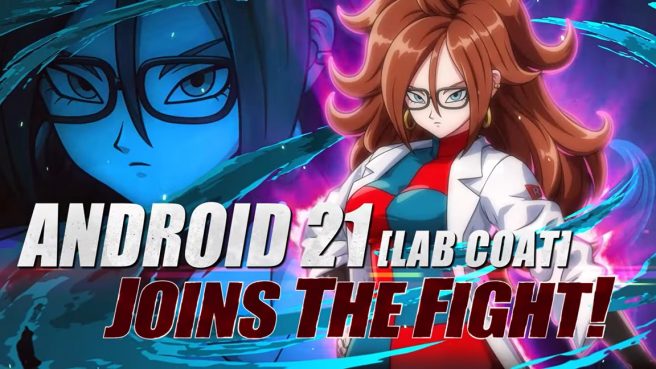 Actual information was not provided. The two companies did release a teaser trailer for the character, which we’ve included below.

Dragon Ball FighterZ originally launched in 2018. Many had assumed that support had all but wrapped up for the game, but that’s apparently not the case. Gogeta (SS4) launched way back in March of this year as part of FighterZ Pass 3.

We’ll give you a heads up once we have more information about Android 21 (Lab Coat) in Dragon Ball FighterZ.