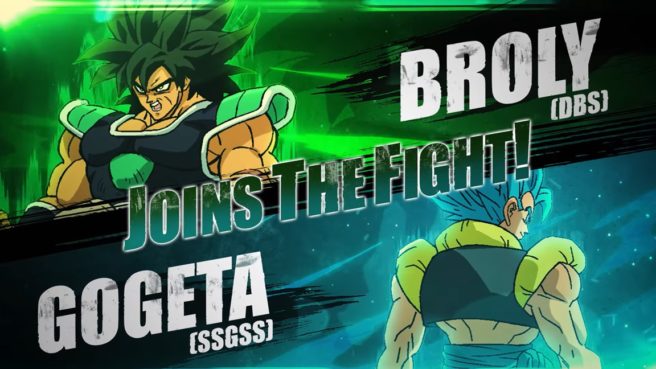 Update: Bandai Namco has taken down the trailer, but it should be back up later today. For now, here’s an image of Jiren and Videl: 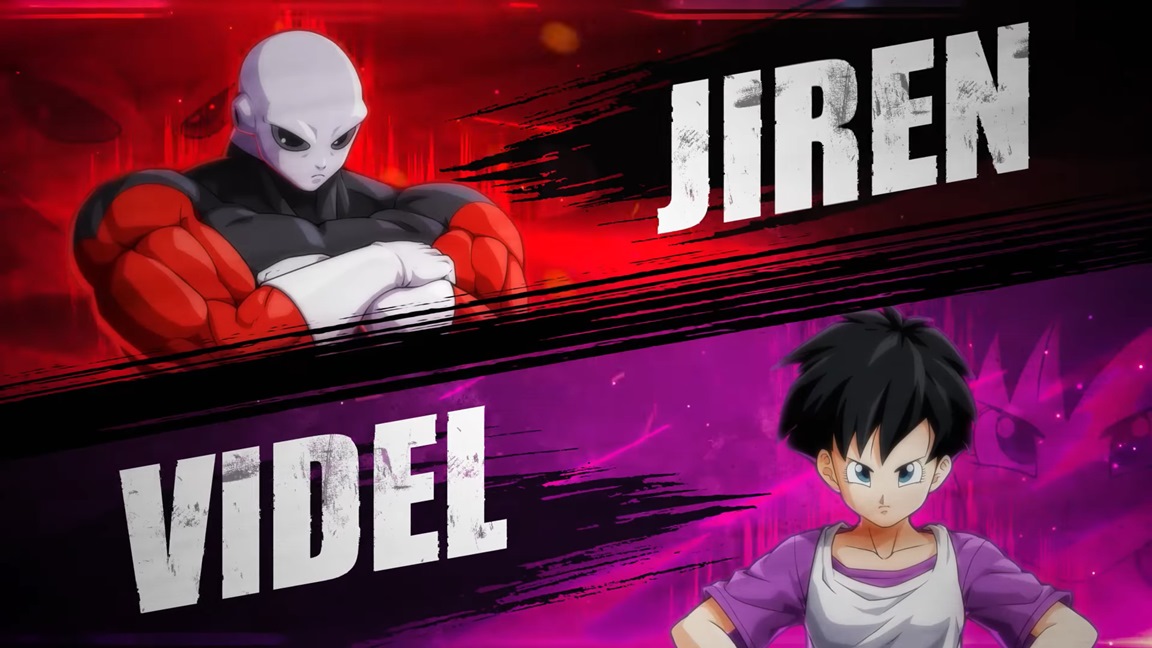 Jiren and Videl are actually due out very soon, as both are scheduled for a January 31 release. Broly (DBS) and Gogeta (SSGSS) are “coming soon”. There are also a couple more characters to be revealed.

Here’s a trailer for the FighterZ Pass 2: