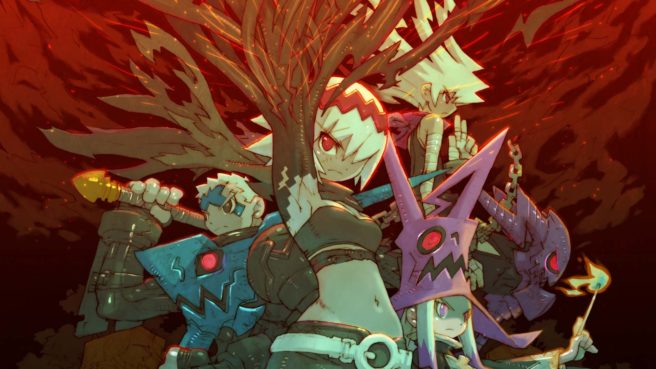 As we hit launch day for Dragon Marked for Death from Inti Creates, a day 1 patch has been dropped that brings the new title up to Version 1.1.0.

This update addresses numerous aspects of the game, from simple quality of life improvements to multiplayer and story mode adjustments.

The official patch notes can be viewed.