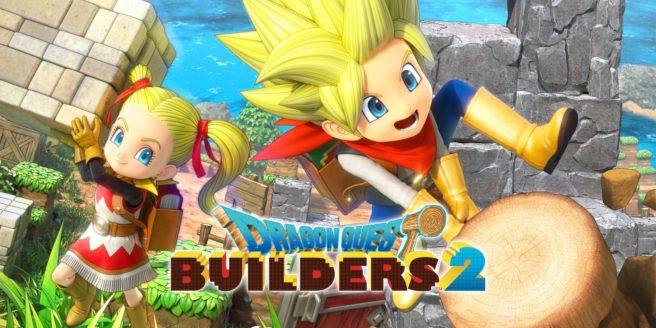 Dragon Quest Builders 2 entered the UK charts for the first time this week, placing at the fifth spot. MCV reports that 67 percent of those sales were on Switch while only 33 percent were on PS4.