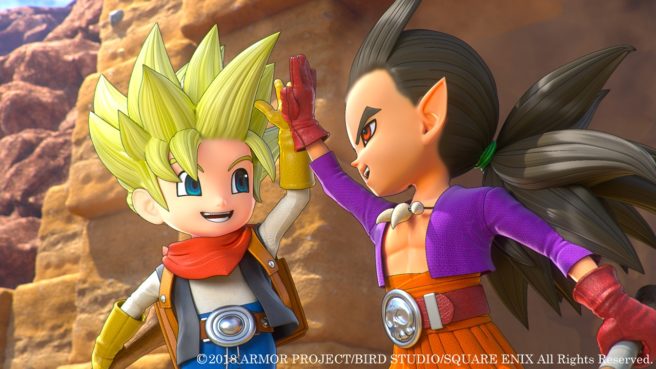 Dragon Quest Builders 2 has finally made it to the west. Keep in mind that a day-one update is available, which you’ll definitely want to download.