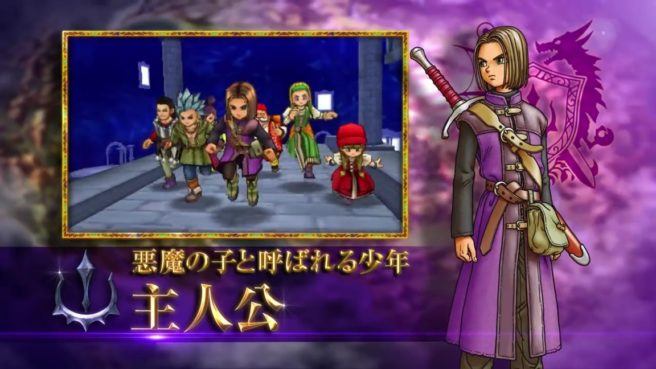 Character growth and progression is always one of the key features of an RPG, and Dragon Quest XI has just revealed how you’ll be able to develop its characters. The latest issue of Shonen Jump (kindly translated by Gematsu) reveals that this system is called “Skill Panel” – each character has a Skill Panel that has unique skills and abilities and is shaped differently for each character. You can use Skill Points, which can be obtained via leveling up, to unlock panels, which in turn give you skills. The unique twist is that you can only activate panels which are adjacent to panels you’ve already activated, meaning that it’s crucial which “path” you take through the panel.

Here are some of the unique skills that the characters can learn:

Senya – “Melody of Fire”: A flame of protection guards you

Martina – “Vacuum Kick”: Hits the enemy with a powerful kick