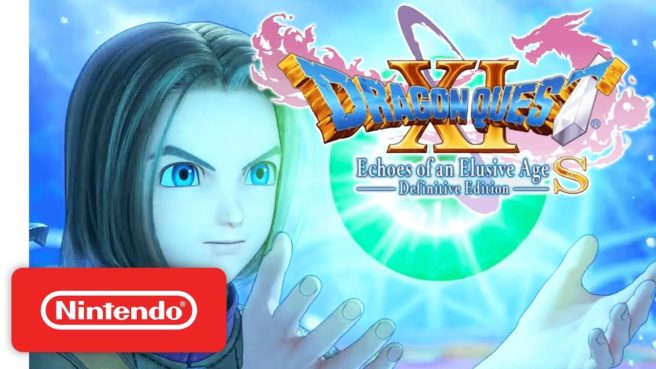 Dragon Quest XI S came out in Japan a few days ago, and in its first week, it sold just over 300,000 copies. Dengeki reports an initial sell-through rate of 65 percent.