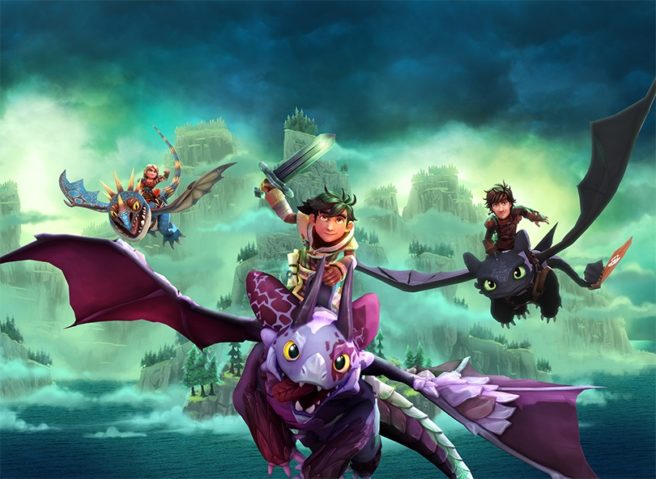 Outright Games has announced that it has partnered with Universal Games on DreamWorks Dragons Dawn of New Riders, a new game based on the How to Train Your Dragon franchise. It’ll launch on Switch in February 2019 to coincide with the release of the new movie How To Train Your Dragon: The Hidden World.

We have the following information:

Players will join the new heroic duo, Scribbler and Patch, in an epic battle to save dragons and defeat a new villain, Eir, who is controlling dragons to carry out her evil plans. They’ll clash against fierce enemies, explore new and familiar locations and interact with favorite characters in this fun and fiery action adventure.

Check out the first screenshots from DreamWorks Dragons Dawn of New Riders below. 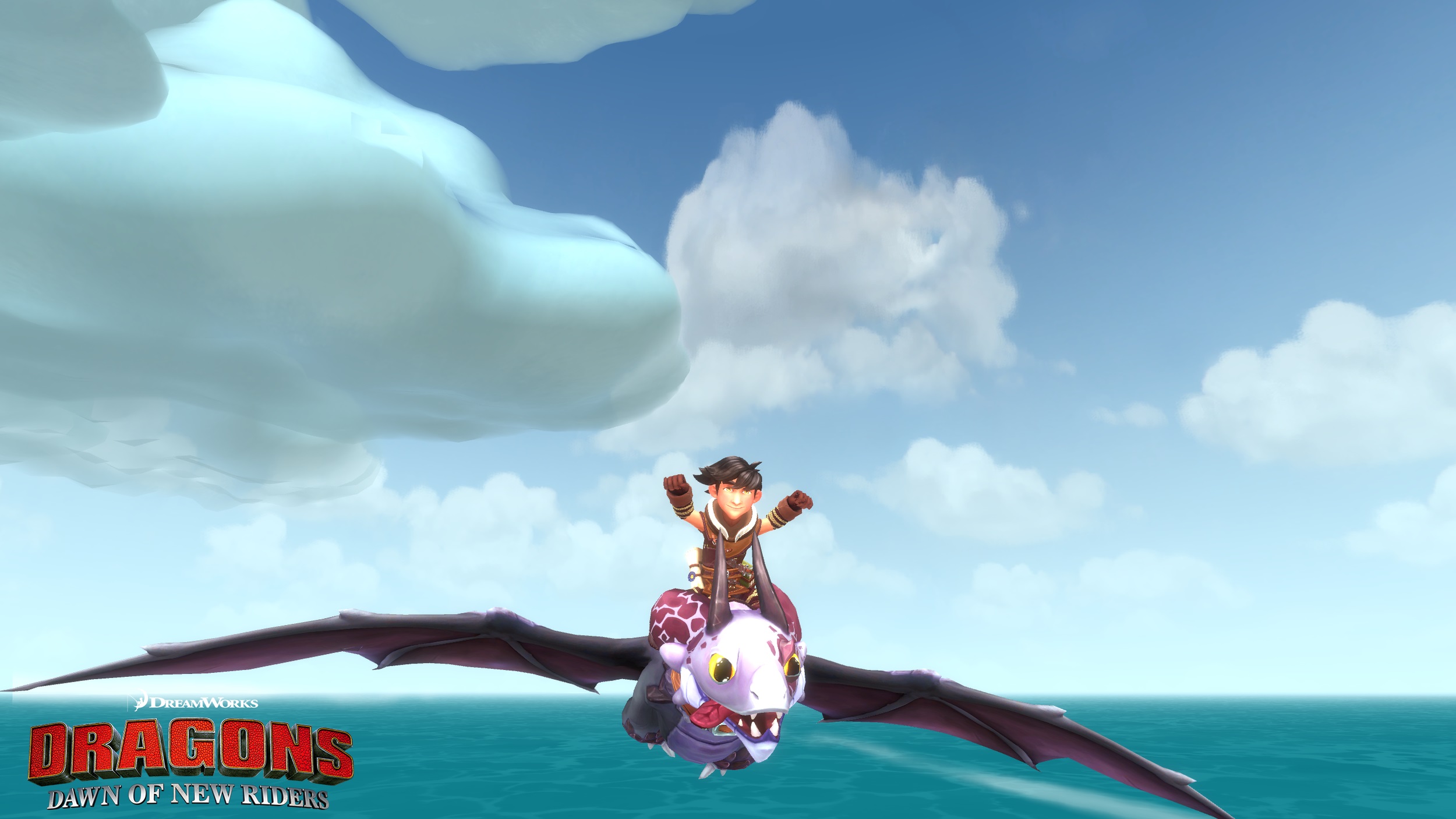