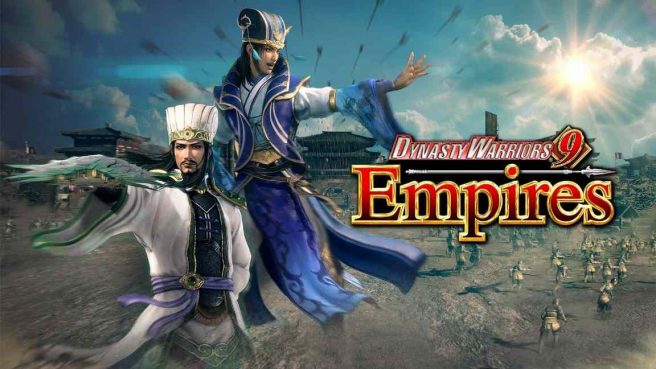 A fresh batch of Dynasty Warriors 9: Empires details have emerged from this week’s issue of Famitsu. The latest tidbits confirm an explorable open field, character creator inspired by Nioh 2, and more.

– Dynasty Warriors 9: Empires will have its combat gameplay confined to Castle Sieges
– A siege will consist of two phases, starting with opening the castle gates and culminating in a decisive battle against the enemy commander
– Each officer will have one of the three unit types: Infantry, Cavalry, and Bowmen
– The battles will feature a triangle system where a unit type is strong against another but weak against the third
– Although the player cannot specify an ally officer’s route, you can still give orders to attack a certain enemy officer
– The Stratagems from Dynasty Warriors 8: Empires will also return in another form
– The team will add an explorable open field of mainland China into the Domestics phase
– Other than building relationships with other characters, the player can use this feature to ask for the whereabouts of a character and visit them to recruit into the player’s faction
– Photo Mode allows players to take detailed screenshots at any time
– Open world wasn’t planned at first, but was put in as a sub-feature
– Dynasty Warriors 9 Empires won’t add a new unique officer
– You will be able to control around 700 generic officers
– The game will also let you add custom characters with a system inspired by Nioh 2
– The team might consider adding more unique characters when the time has come to work on the next numbered sequel after Dynasty Warriors 9