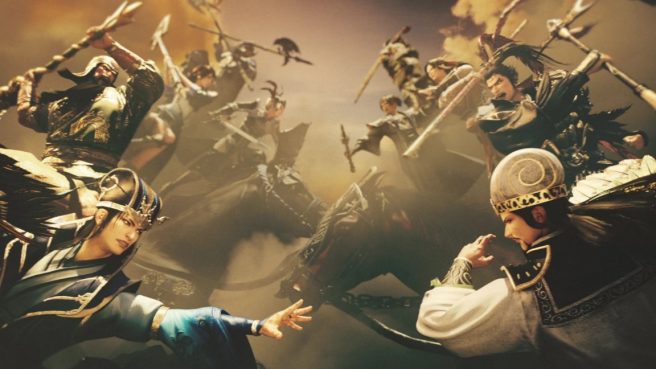 Koei Tecmo and Gust have issued the second official trailer for Dynasty Warriors 9 Empires. It provides fans with a new look at gameplay and more.

For those interested in learning more about Dynasty Warriors 9 Empires, we have the following overview:

Engrave your life on the battlefield!

Dynasty Warriors 9 Empires arrives for Switch in Japan on December 23. It will follow on February 15, 2022 in North America and Europe.