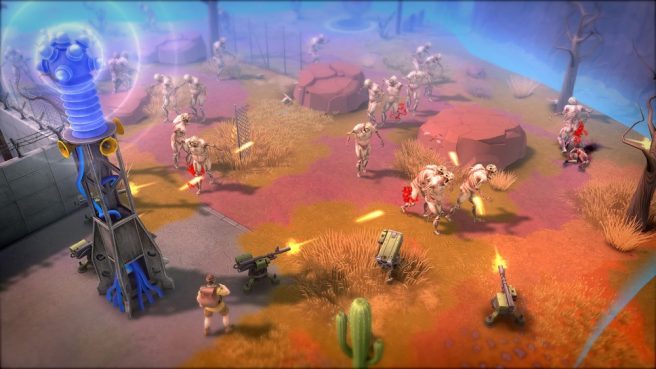 Dysmantle is about to release on Switch, and we have some early gameplay. A new video shows off 26 minutes of footage.

If you’re interested in learning more about Dysmantle, check out the following overview:

The open world action RPG where you ruin everything.

As you ascend from your shelter after the long long years, a brave new old world awaits you. A world inhabited with nasty and vile creatures. A world with no other human soul to be seen. A world with nature in reigns now. A world that’s about to get even worse.

You need to find a way to escape the wretched island. But before that, enjoy the bittersweet apocalypse

Take a look at the gameplay for Dysmantle below.