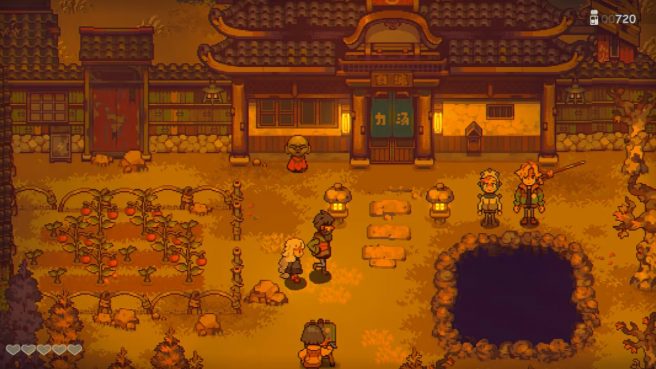 A significant 1.1.0 update is on the way to Eastward, it’s been announced.

The game will be getting new features like the ability to start a new game from a specific chapter, fast travel, and new graphics modes. Many bug fixes and improvements are planned as well.

Find the full patch notes for the Eastward 1.1.0 update below. Note that there may be slight spoilers.

A release date for the 1.1.0 Eastward update has not yet been announced, but it should be up on Switch soon.