Eastward due out on Switch later in 2021, new gameplay video 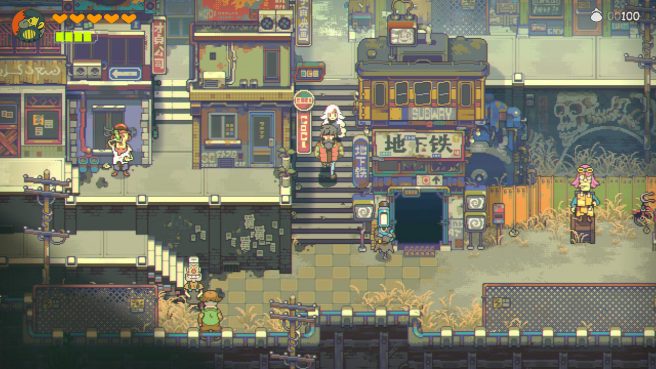 It’s been quite some time since we last heard about Eastward. Chucklefish and Pixpil announced the project for Switch a couple of years ago, but news since then has been mostly nonexistent.

Eastward was last planned for 2020 on Switch, but we now have a release window of 2021 – so hopefully we’ll be seeing it before the end of the year. We also have a new gameplay video shared by IGN below.