Edelweiss, developer of Sakuna: Of Rice and Ruin, hopes to create sequel 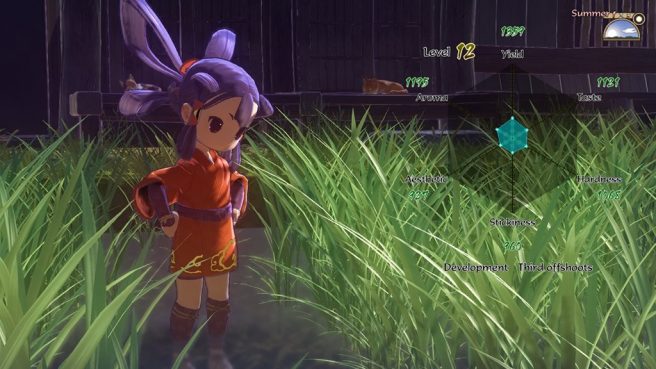 While DLC is not likely on the horizon for Sakuna: Of Rice and Ruin, developer Edelweiss is hopeful for a sequel. The latest issue of Weekly Famitsu quotes Edelweiss’ Koichi as saying, “There aren’t any plans for downloadable content, but we’d like to do a sequel if the opportunity arises,” and Nal adding “While we don’t have any concrete plans for a sequel, I have nothing but gratitude for the fans. When the timing is right, I hope we can live up to their expectations.”

Player feedback was also considered by the team, with a response to the difficulty of rice planting in particular, “Despite requests from staff, we were resolute in not implementing functionality to be able to plant the rice in an orderly manner,” the developer said. “We didn’t want it to be a process that you could finish with the push of a button.”

Sakuna: Of Rice and Ruin arrived on Switch back on November 10th — are you keen for a sequel, and are you enjoying the game so far?