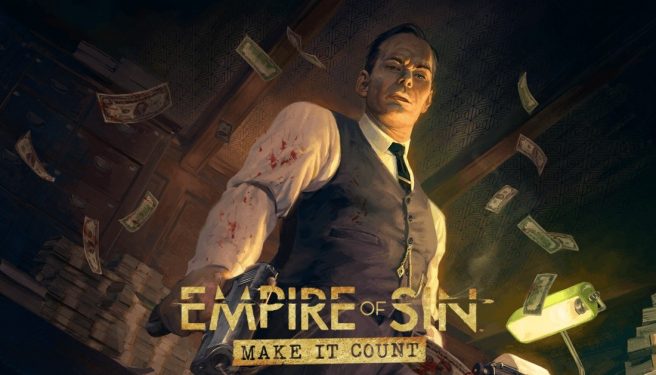 It’s been a busy week for Empire of Sin. The Gangster update launched this week, The Precinct free content expansion was announced, and a new “Make it Count” expansion has now been revealed.

The expansion will introduce a new boss, Meyer “the Accountant” Lansky, new gangsters, “the Fixers,” and their Loan Sharking Racket. This is the first major content expansion for Empire of Sin since its launch last year, and builds upon the base game to offer additional content and gameplay options for players.

We have a trailer for Empire of Sin’s new “Make it Count” expansion below.