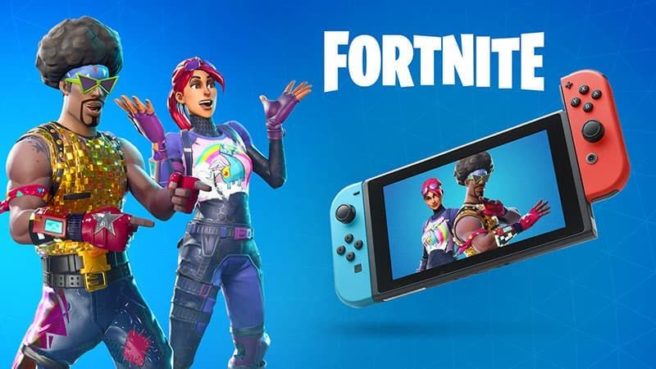 Fortnite made a major change with its Switch version recently. With the 5.40.2 client update, video capture was disabled. The common consensus was that it was done to improve performance and stability, which Epic has confirmed.

According to Epic, the developer has “been seeing a high rate of Out of Memory related crashes.” By disabling video capture, Fortnite is able to save “a significant amount of RAM while also having a positive effect on overall performance across the board.”

For those who still want to use video capture, Epic is “considering the possibility of making this feature optional in the future for players who don’t mind taking a hit on their performance.”