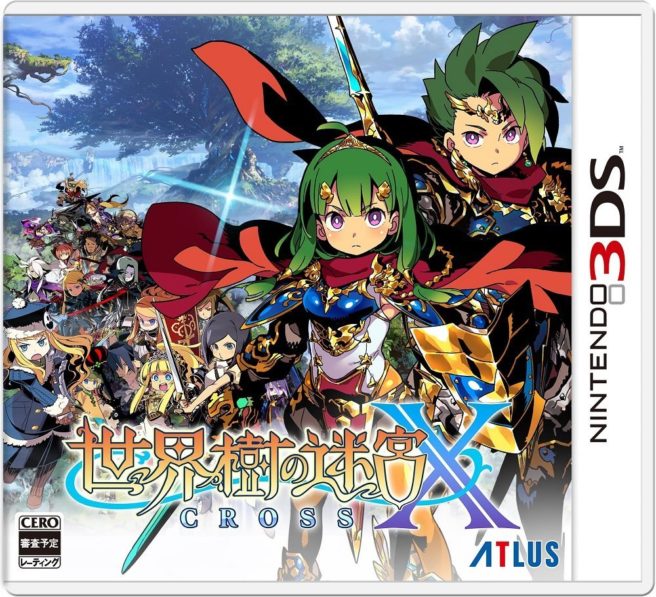 Etrian Odyssey X, the final Etrian Odyssey game on 3DS, will be released in Japan on August 2. To show off the game a bit more ahead of its release, Atlus has announced a 50 minute-long livestream that will show off lots of gameplay.

The livestream will begin on May 21 at 7 PM JST. Voice actors Yoshihisa Kawahara and Ayumu Murase will be present for the stream as well. There will also be a “certain announcement” at the end of the stream.

You will be able to watch the stream on YouTube here.