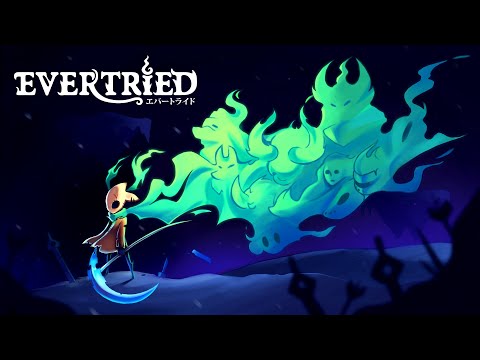 We heard last month that the tactical rogue-lite Evertried was planned for Switch. It’s now been announced that Dangen Entertainment will be publishing, and a release has been reconfirmed for this fall.

For those that missed out on the Evertried news originally, read up on the following overview:

We have a new trailer for the game below.