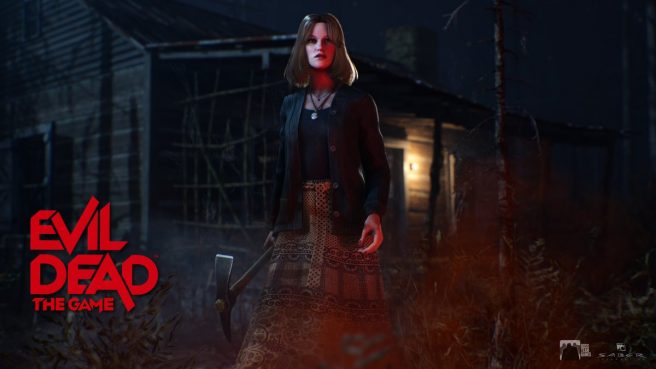 During The Game Awards at the end of 2020, Boss Team Games and Saber Interactive unveiled Evil Dead: The Game. Not much was shown at the time other than a teaser trailer.

Fortunately, a proper look at Evil Dead: The Game is coming very soon. It’s been announced that the debut gameplay video will premiere during Summer Game Fest: Kickoff Live.