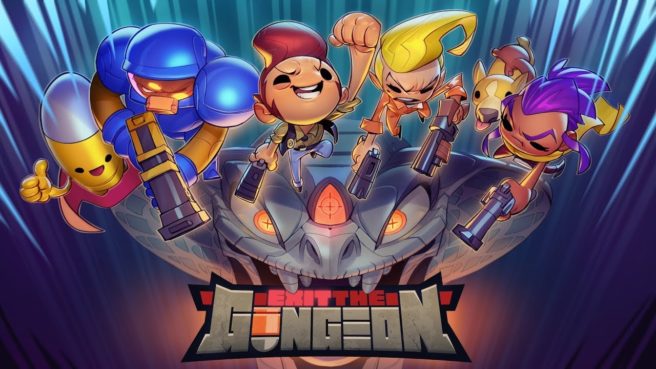 Exit the Gungeon was updated on Switch this week to version 2.0.6. Dodge Roll implemented changes related to controls, gameplay, and balancing while also taking care of numerous bugs.