Posted on April 5, 2019 by Brian(@NE_Brian) in General Nintendo, News, Switch 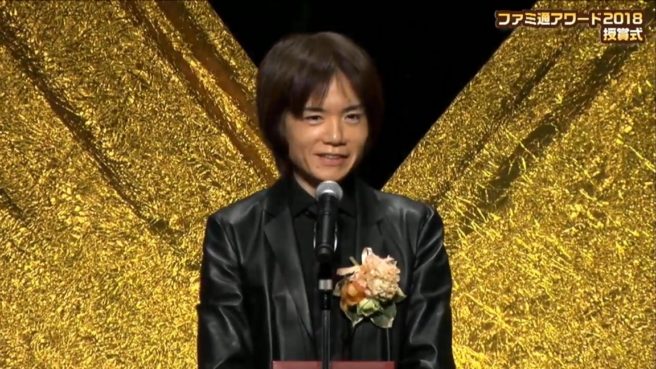 The Famitsu Award 2018 ceremony was held tonight in Japan, and it was filled with plenty of Nintendo-related winners. The big news is that Super Smash Bros. Ultimate won Game of the Year alongside Monster Hunter: World. Masahiro Sakurai, who directed the game, also secured an “MVP” award.

Here’s the full lineup of winners:

The entire presentation was naturally held in Japanese, but if you’d like to see what the event was all about, you can watch a complete recording below.