FAST RMX now has a price 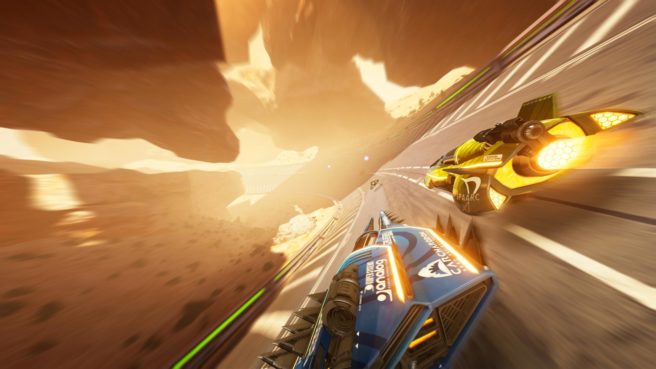 As was announced yesterday, FAST RMX is set to launch digitally on Switch alongside the console’s launch next week. Shin’en has now followed up with a price point. The racer will set you back $19.99 / €19.99.